Vidya Balan is on a promotional spree for her upcoming fim, Tumhari Sulu. Vidya will be seen essaying the role of RJ in the film, which releases on 17th November , 2017.

Vidya spoke to a leading daily  about weight loss and embracing her body type. She said, “You know I was a fat child, but I was a happy child, I thought I was beautiful , that’s how I was made to feel  about myself, at home. And then when I stepped out, people started telling me how I should lose weight and started teasing me too. And then while growing up as a teenager you are bothered about the opposite sex and when you want their attention, all this become very crucial for and you start believing that maybe I won’t get the attention I need if I am not thin! I tried to lose weight, I went through crash diets, I spent a large part of my life dismissing and rejecting, and being sorry about my body. And then I realized that there is no end to it. Becoming an actor had a huge role to play in that, at various points I lost weight, I worked out cracy,   I starved myself, but my weight would come back because this is my body structure. 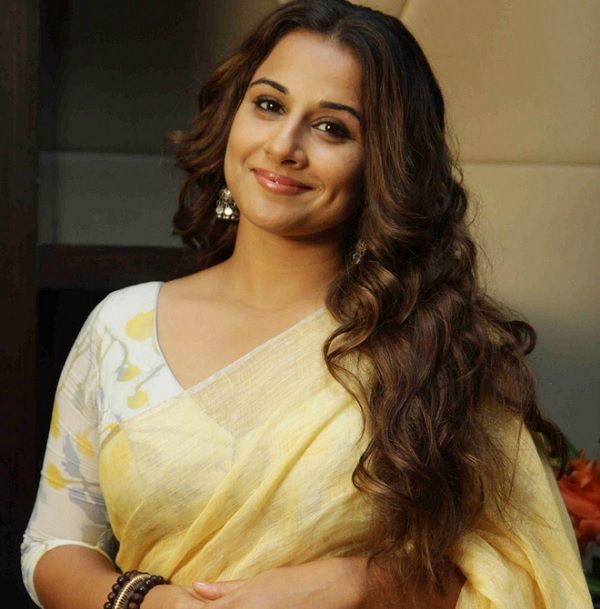 Vidya added, “But you know, whatever body I have been in, I have had desires, bodily desires. I felt attractive, it didn’t stop me from wanting to live my life to the fullest. So I realised that these are the limitations in other people’s heads which they impose upon me, because they have a certain ideal, and now I don’t fit into that and I am okay. Although I am not going to take away from the fact that I am still a living, pulsating human being. I decided that at least I should be on my side, because otherwise there is no end to rejecting your body and spending a lifetime doing that. But what really happens, it is not your body’s fault, your body needs at least one person on it’s side, and I said to myself that this is my body and I love it. It is not that I haven’t tried, to an extent that I have killed myself some times, trying to lose weight, but it would come back on. I can keep wanting to be thinner, and I have realised that people all around want to be thinner, there is no end to it. If I do that to myself, I will be unhappy throughout thinking if I was a little less last week than this? Or I will wear that dress after losing weight, but  life goes by, so I decided to live in this body and embrace it. But this happened only a few years ago, it happened after doing The Dirty Picture, where I had all my flab overflowing from everywhere, and people told me I was sexiest in that film among all the films I had done.” 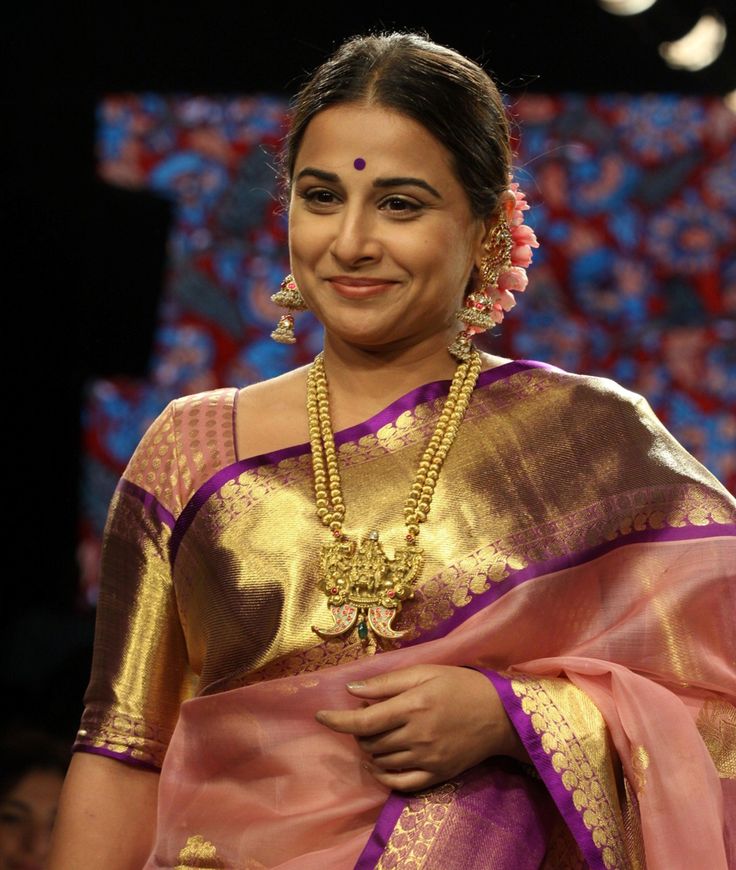