The festival, organised by the National Guard, exhibits Saudi Arabia's rich tapestry of culture and heritage. Minister of State for External Affairs V K Singh had earlier said that India's participation in the festival will be multi-faceted. "We will have an Indian pavilion where we will project a number of Indian themes and projects. The pavilion will comprise glimpses of traditional and modern India," he said.
Saudi Arabia is home to more than 3 million Indian people and ties between the two countries are on an upswing in the last few years especially after the landmark visit of Prime Minister Narendra Modi to the Gulf Kingdom in April 2016.
Saudi Arabia is India's fourth largest trade partner after China, the US and the UAE. The country is a major source of India's energy requirement as it accounts for almost one- fifth of India's crude oil requirement. 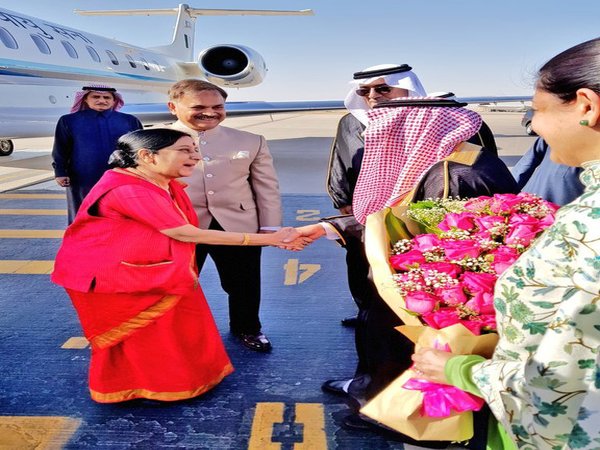 Will Commit Suicide, If not Considered - Para Athlete Sakina Khatun