Saudi Arabia's King Salman bin Abdulaziz on Monday reshuffled some of the kingdom's top military and ministerial posts to elevate younger officials in key economic and security areas. A woman was named Deputy Labour Minister, a rarity in the conservative kingdom, while one of the new posts was given to previously detained billionaire Prince Al-Waleed bin Talal's brother. 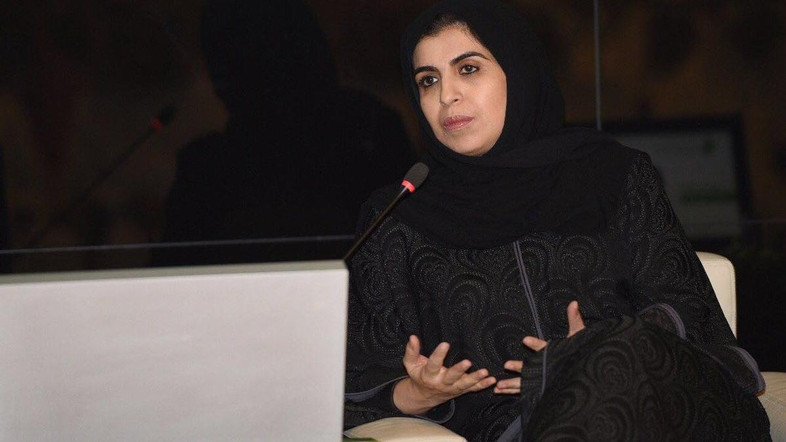