Saif Ali khan was ready to change baby Taimur’s name to Faiz, revealed actor Kareena Kapoor on Saturday following criticism over the name. There was a huge online protest from Hindu right –wingers when the news that Saif and Kareena were naming their newborn baby boy ‘Taimur’ came out in early 2017. She added, "I was...like, no. If it's a boy, I want my son to be a fighter. Taimur means 'iron' and I will produce Iron Man. I am proud to name him Taimur." Kareena opened up about the media attention that Taimur gets. “I do not like the fact that every day, Taimur’s moves are being monitored and you know, pictures are being out, what he’s doing, what he’s wearing, discussing his hairstyle…I mean, he’s just 14 months old. But I don’t know how to stop it; they are just following him around,” Kareena said.

Taimur is “kind of getting used to” being a paparazzi favourite. “Of late, if I compare his pictures, now he has started posing” she added and laughed. “He looks right into the camera now” 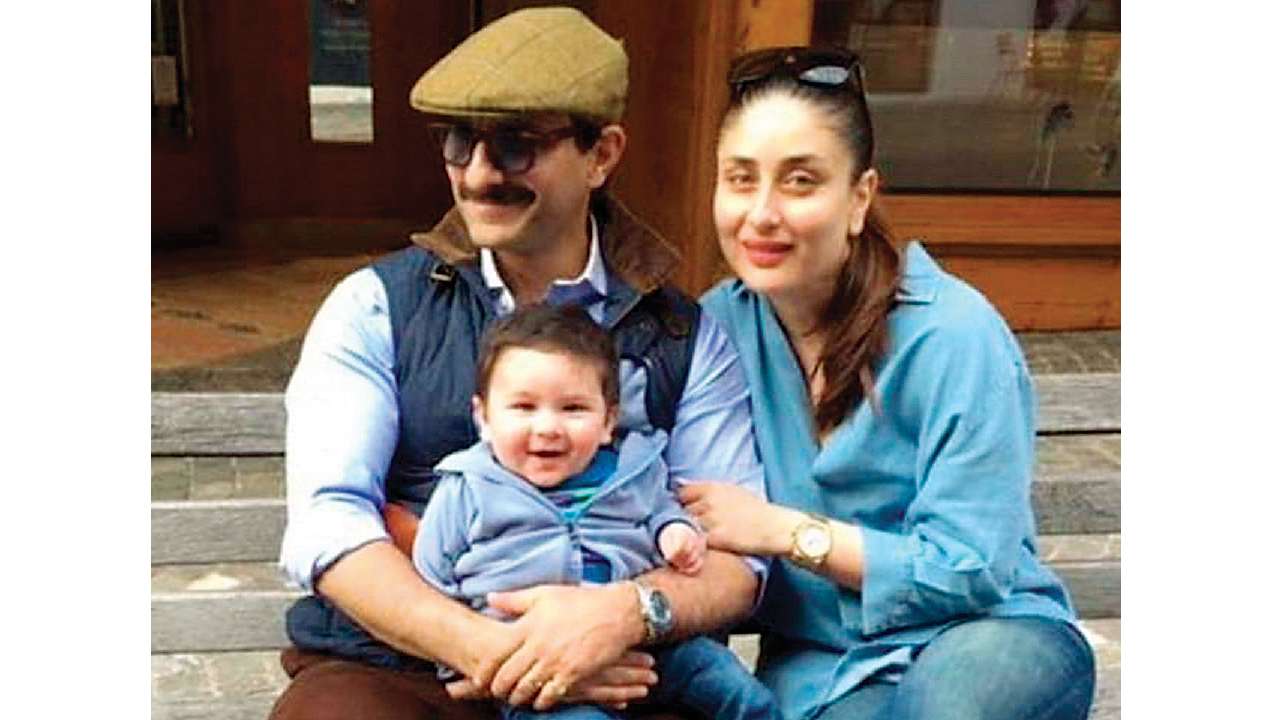