Kochi : The State Human Rights Commission (SHRC) has issued a directive to investigate the anonymous complaint of a final semester law college student of Govt Law College who has been kept on house arrest. The Investigation would be held by a person not less the rank of a DySP and report submitted.
The law Student’s aide had discreetly sent a complaint to the Human Rights Commission and the acting chairperson P Mohanadas directed the Rural district police chief to probe about the incident. 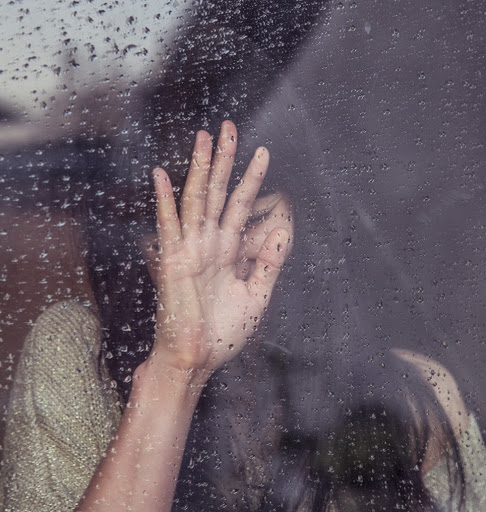 The law student from Perumbavoor is being kept under house arrest and is missing her classes for quite some time. After the college students  enquired about it, it was Known that she had been kept forcefully under house arrest. The complaint states that she is very weak  and is eager to continue her studies. If she does not attend classes then she may not be able to write exams. The student’s family  members have kept her under house arrest and want her to enter wedlock. Though it was an anonymous letter, the Commission said it is serious in nature. The complaint will be taken up by the Commission in the next sitting at Ernakulam on April 16.