Rishi Kapoor will make his singing debut with the song 'Badumbaaa' in the upcoming film '102 Not Out'. The film's director Umesh Shukla while praising Rishi, said, "We did not have to do many retakes as his first...time was perfect." The song has been composed by Rishi's co-star Amitabh Bachchan, who composed music for a song for the first time. 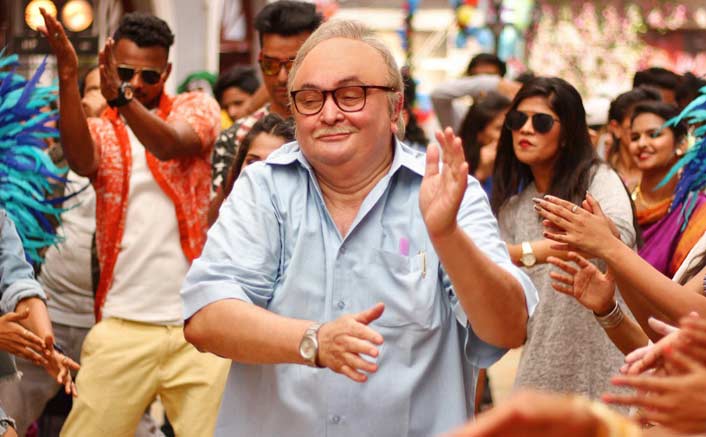