Surat : As the country struggles to come to terms with the brutality of gangrape and murder of 8  year-old- girl in Jammu and kashmir’s kathu, another horrific incident has emerged from Surat in Gujarat, the Prime Minister’s home state, where a 9- year-old girl’s body has been found with 86 injurie, including some on her private parts, reports says.

After five –hour long postmortem, it was revealed that the girl was raped and tortured for at least eight days. She was strangled to death. Samples have been sent for forensics tests to determine whether she was drugged or not.

Ganesh Govekar, Forensic Head, Civil Hospital,said, “The girl’s body had 86 injury marks including ones on her private parts. Samples have been  taken for forensic test to ascertain whether she was drugged or not”. He said that most injuries seemed to have been caused by a wooden weapon. The body was found on April 6 at a cricket ground in Surat’s Bhestan area, but the girl has not been identified yet.

“The body of the 11- year-old girl was found around 6 am near a road next to a cricket ground by people on their morning walk. We are trying to establish the identity of the girl,”Police officials said. They added that even after 8 days , the parents of the girl are yet to be identified. The police also believe that she was murdered somewhere else and the dead body has been thrown there. “The victim’s picture has been sent to the state police control room for identification process,” the police officer told the media. 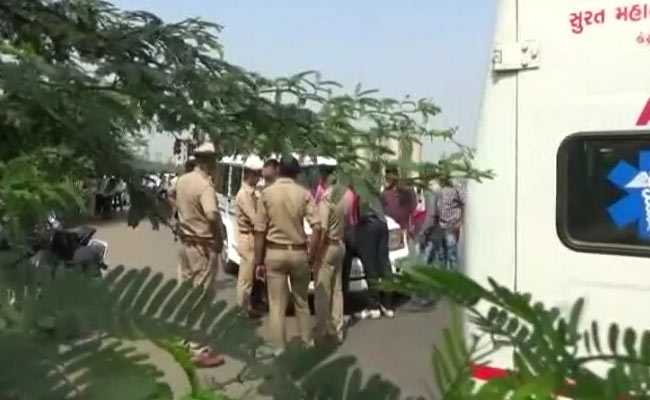