Mahindra is all set to launch  its 7 seated  New MPV in India on April 18. The expected rate for this vehicle is 10 to 15 lakhs .Code named U321 will debut a new 1.6 litre diesel engine that develops 125 hp and 305 Nm. There will be a 1.5 –litre petrol engine with unknown specs. A 6- speed torque converter automatic gearbox and a 6 speed manual gearbox could be mated to the engine.

As per the reports, Toyota innova is the main opponent  of the New Mahindra MPV in the market. 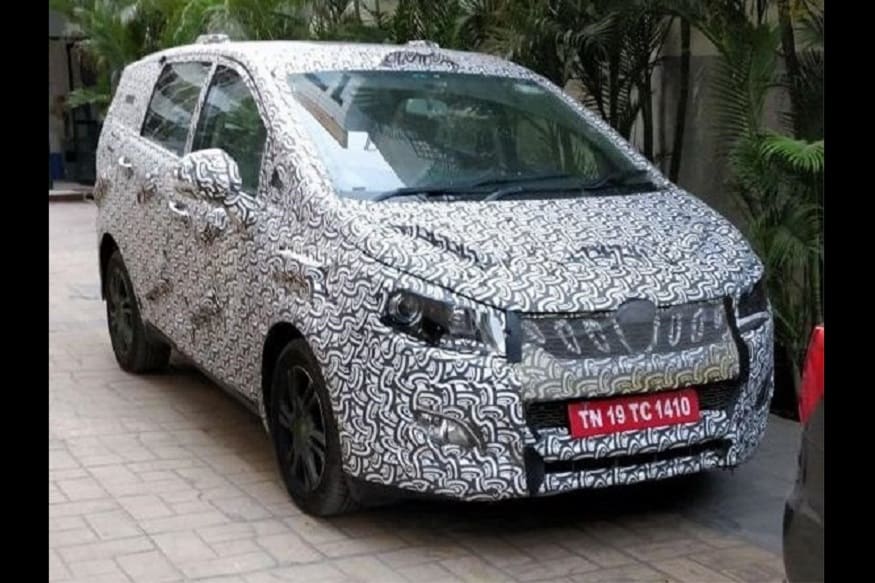 I may get raped, I can be Killed- Asifa's Lawyer

The Iconic Santro is coming back to India