Kalpana Chawla's husband Jean-Pierre Harrison has denied issuing rights to anyone for a biopic on the late astronaut. "None of these people are qualified to make a movie about Kalpana," he added. Speaking about rumours of Priyanka Chopra starring in Kalpana's biopic, Harrison further said, "If you notice, Priyanka Chopra has not confirmed her participation in a movie on Kalpana. "He mentions how after his wife’s death, information about her life are in the public domain and anyone could make a movie on her. However, he clarifies that he has not not signed any deal with either Priya Mishra or Meenu Arora. 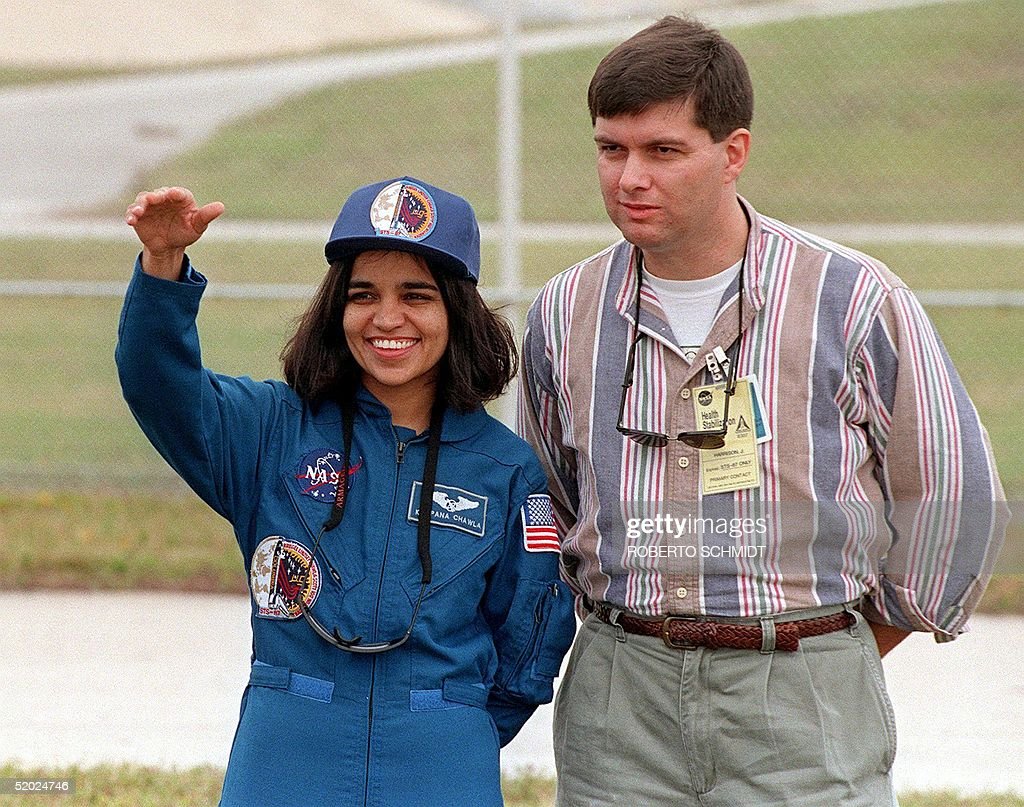 Tips For Brightening Your Dark Underarms