Keerthy Suresh starrer Mahanati has earned a ‘blockbuster’ status at the box office. The movie has made an impressive business despite being a woman-centric project. By the end of 12 days, Mahanati with its Tamil version ‘Nadigaiyar Thilagam’ has earned Rs. 55crore at the worldwide box office. The global distributors’ share stands at Rs. 30.30crore. 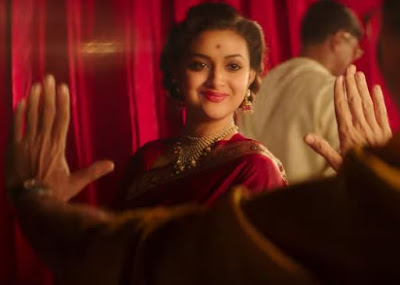 The major chunk of revenue has come from its home territories of Andhra and Telangana where it has minted Rs. 30.40crore with a distributor’s share of Rs. 17.60Crore. It has struck gold at the Nizam region by grossing Rs. 15.40crore.

From other parts of India, Mahanati has raked in Rs. 3.10crore with distributors share Rs. 1.12crore. The US has become the second biggest market for Mahanati. The Nag Ashwin-directorial has earned Rs. 15.40crore with a distributor’s share of Rs. 9.24crore. 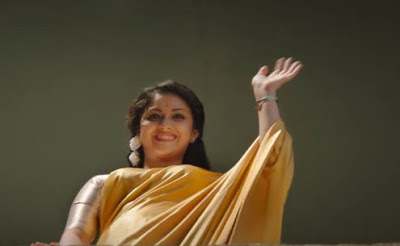 With the worldwide theatrical rights valued at Rs. 20crore, Mahanati has now turned out to be a successful venture for the producer, exhibitor and distributors.

Mahanati is a biopic of late legendary South Indian Actress Savitri. Keerthy Suresh plays the title role with Samantha, Dulquer Salman and Vijay Devarakonda in the key roles. Mahanati was released on May 9, while its Tamil version saw the light of the two days later.