Scientists have developed a mosquito net laced with drugs and insect growth inhibitors has been designed to help prevent malaria. A two-year clinical trial in sub-Saharan Africa showed that the new net resulted in a 12% decrease in malaria cases.It was further noted there was a 51% reduction in the overall exposure to mosquitoes and  52% of children sleeping under these nets were likely to be moderately anaemic - a major cause of childhood mortality in the region. 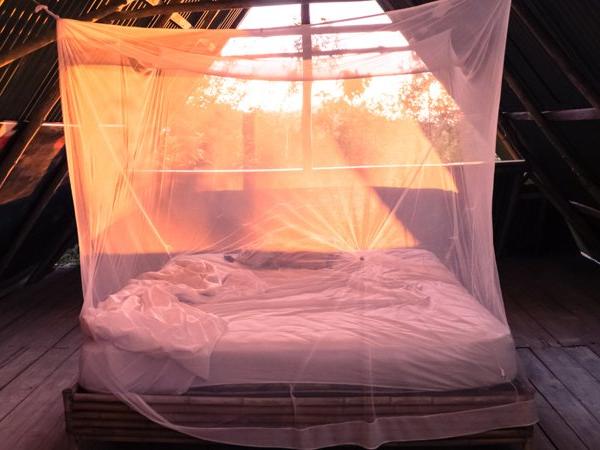 WHO's 2016 figures says, malaria-infected around 216 million people in 91 countries, which was a five million increase from the year 2015. The disease led to the death of 445,000 people. The majority of deaths were in children under the age of five in the poorest parts of West Africa.

Jhanvi and Khushi; Reflection of SreeDevi