According to Reports, Meghan Markle's father Thomas Markle has said he has not spoken to his daughter since her wedding to Britain's Prince Harry and fears she will not contact him again. "I don't expect to see her or hear back from her and that's okay," he said. Former U.S. actress Meghan, 37, now the Duchess of Sussex, married Harry, Queen Elizabeth’s grandson and sixth-in-line to the throne, in a glittering ceremony at Windsor Castle in May. 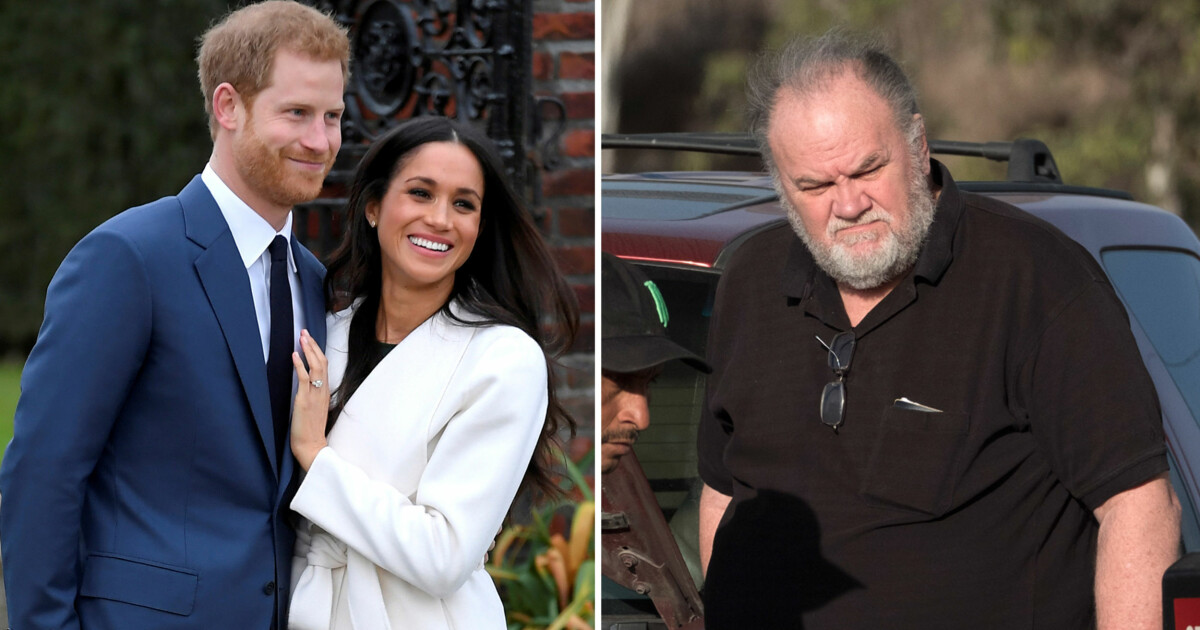 Jhanvi and Khushi; Reflection of SreeDevi

Are PM, Shah aware of what's going on in their home state Gujarat?: Cong

2 teens tie dog, throw it in pond in TikTok video; PETA offers ₹50k to find them