New Zealand's parliament on Wednesday passed a bill banning the sale of existing homes to foreign buyers, saying that citizens were being "tenants in our own land". Associate minister of finance David Parker said the ban would mean housing would become more affordable for locals, and supply would increase. Law aims to boost housing affordability after prices in some areas rise by over 75%. The ban applies to all nationalities, except foreigners with residency status and buyers from Singapore and Australia. 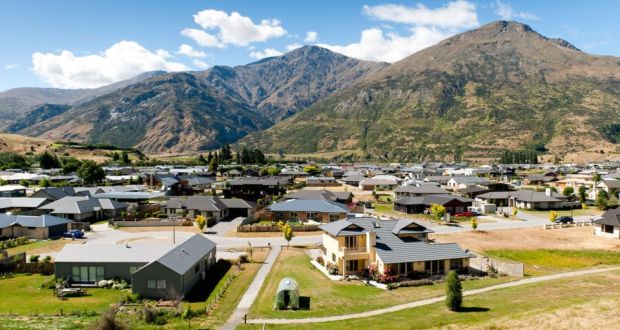