Guests have claimed that they were served raw meat and drinks in unwashed glasses at Egypt's five-star hotel evacuated by Thomas Cook last week following a couple's death within hours of each other. While 69-year-old John reportedly died of cardiac arrest, 63-year-old Susan died after fainting. Several other guests suffered uncontrollable diarrhoea with many even defecating in the swimming pool. 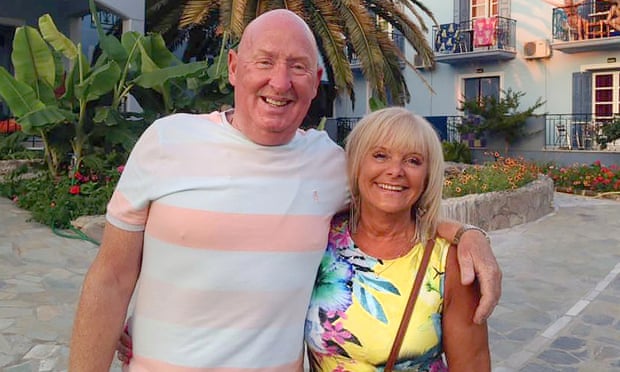