San Francisco: According to the Wall Street Journal Apple is expected to launch its iPhone 8 on September 12. The company will also release the updated versions of the iPhone 7 and 7 Plus -- that will be called iPhone 7S and iPhone 7S Plus. 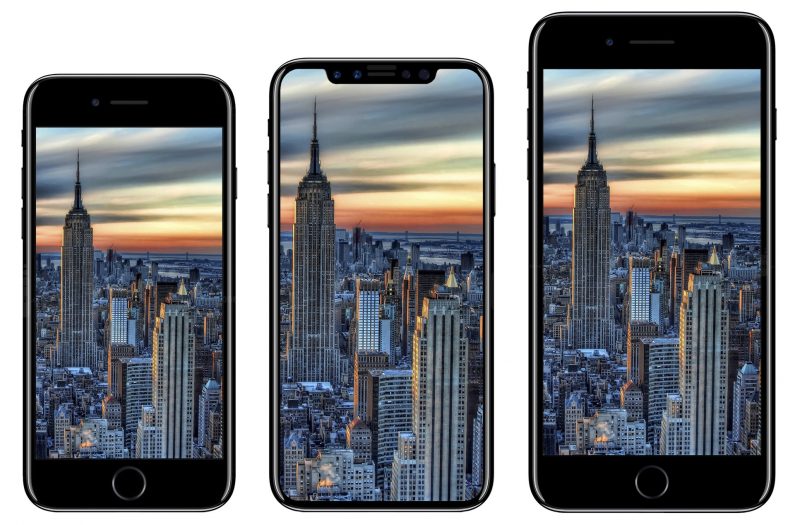 Railways loses rupees 47 crore, due to the cancellation of trains .

Dileep has been refused bail yet again