Stephen King’s series – Dark Tower is among the most rated high novel series of all time. Packing 8 volumes in 1 movie is indeed an uphill task even though the makers planed it as a sequel it still fails to live up to the hype of a movie which has been in making for 10 years.

The movie is about 11-year- old Jake Chambers (Tom Taylor) who convinces Roland Deschain (Idris Elba), the last of the gun slingers to put a stop to Man in Black (Matthew McConaughey) who aims to destroy a tower in the sky which will unleash hell on all the worlds in the universe. You can go to watch the movie just to peek at the performance of Idris Elba while Matthew McConaughey’s acting talents were wasted in his character. My review would be to read the books instead. 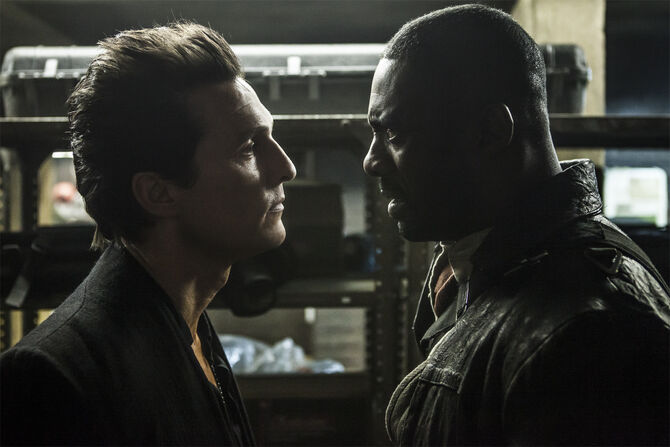